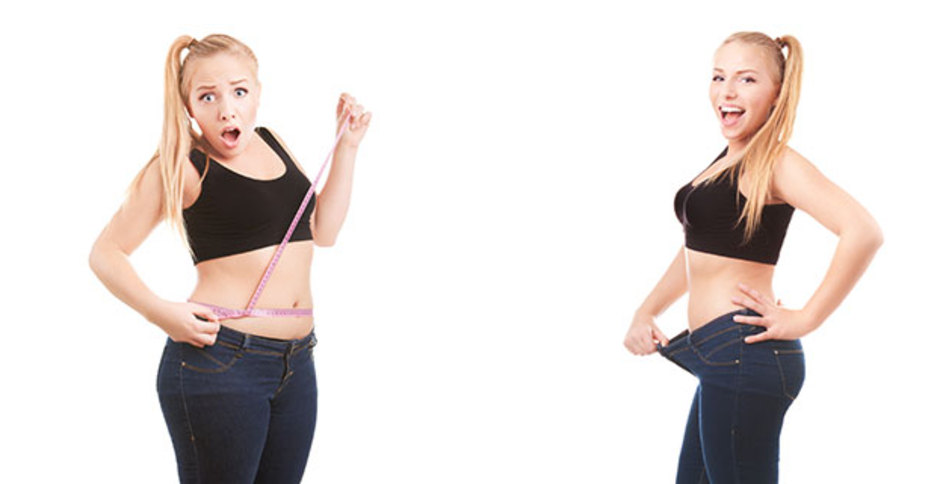 What is Dietary Liposuction?

The term "Dietary Liposuction" refers to the exclusive feature of this treatment that is able to remove localised fat without the need of surgical procedures.

You probably have tried several diet protocols, you have joined a gym and tried all those exercises at home, but you are still not satisfied with the result? Would you like to lose that extra weight quickly and without being hungry? You do not need to endure expensive and risky surgical precedures.

Dietary Liposuction, through its simple and safe protocol, provides significant, predictable and satisfactory weight loss results (7-9% of your body weight in 10 or 21 days, depending on the protocol applied) in the first cycle of treatment.

"Dietary Liposuction" refers to the unique feature of the treatment, which is the ability to reduce or eliminate localised fat without the need of surgical procedures.

Dietary Liposuction was born in 1995 with the aim to fight obesity. The problem was to find a method that would be:

Most of weight loss protocols are based on a balanced low calories diet, unfortunately these methods are often ineffective and induce a loss of both fats and lean mass.

An Italian study group analysed a variation of the proteic diet proposed by Meister in 1965 and later on by Blackburn in 1976, which includes a normoproteic food supplement with essential amino acids.

The outcomes were very promising: rapid weight loss, lack of hunger and no loss of lean mass. Further studies lead to the final formula of the Amin 21k food supplement and to a safe and effective diet protocol.

It was found that both levels of GH hormone and proteic anabolism were growing during the treatment; the increased GH hormone levels were the key to achieve localised fat loss, especially in women's waist. 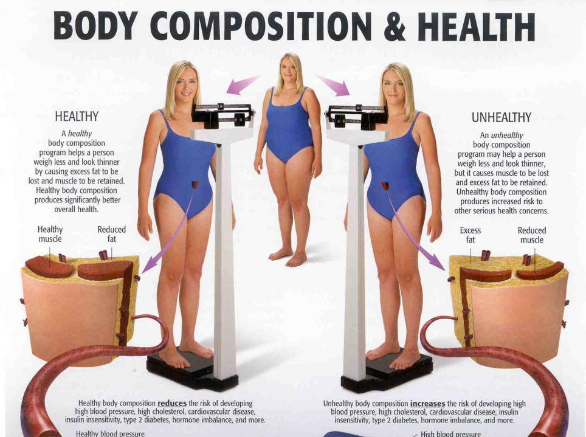