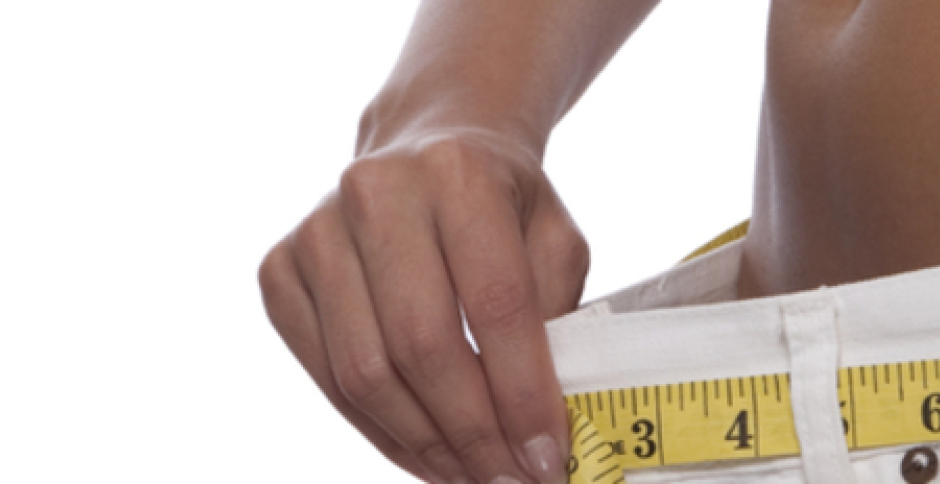 Most of people will have already heard about ketones and ketogenesis but in many cases without a precise and correct definition of the words and the biochemical mechanisms involved.

These terms are often associated to hyperproteic diets, causing uncertainty.

Ketogenesis is the metabolic system that, starting from a chemical present in our body, Acetyl-CoA, produces ketone bodies through the beta-oxydation of fatty acids.

Then Acetyl-CoA can enter the Krebs cycle to allow cells to produce energy essential for their functions.

Basically, ketogenesis burns fats to produce energy to allow our body to function.

Hence ketogenesis is strictly linked to the metabolism of fats, not proteins.

To get into ketogenic metabolism we should eat a normal amount of proteins and most important practically no carbohydrates; in this way our body uses only fat to sustain itself.

From the proteins metabolism our body can produce energy through gluconeogenesis, a mechanism that allows to produce glucose starting from non-saccharide precursors as pyruvate, lactate and glycerol, amino acids of proteic origin.

Glucose is then available for those cells that are not able to utilise ketone bodies as a source of energy (e.g red cells).

Therefore these treatments are not dangerous as some nutritionists state, but they have a scientific and logic metabolic theory that can be used in the wider aim to lose weight. It is important to remember that the zero carbohydrates choice is used only in the first short period of treatment (from 10 to 21 days) and then carbs are gradually introduced again in your choice of food.